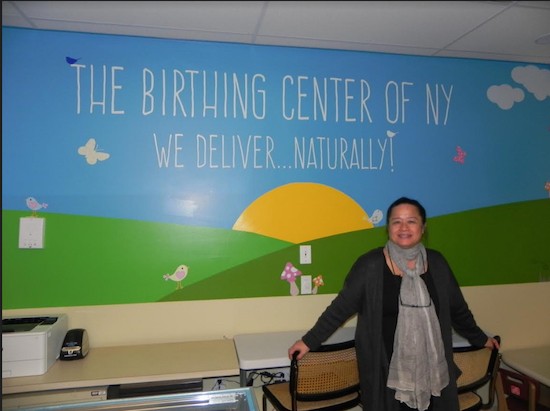 Dr. Lisa Eng estimates that she delivers 200 babies a year. But she said her most important trait is her ability to listen.

Listening to the needs of new mothers led her to establish The Birthing Center of NY, a natural childbirth facility she recently opened in Bay Ridge. The center will mark its grand opening with a ribbon-cutting ceremony on March 10.

Eng decided to open The Birthing Center after a focus group she conducted with mothers who had given birth in hospitals yielded surprising results. “They said that giving birth in a hospital, they did not feel like they were being listened to. They also felt like they were not being informed as to what was happening every step of the way,” she told the Brooklyn Eagle.

Eng vowed that her childbirth center would do things differently.

If there is an unexpected complication during birth, however, the facility has an agreement with NYU Lutheran Medical Center to allow the mother to be transferred there via ambulance. The hospital, located at 150 55th St., is less than a mile away.

A tour of the 6,000-square-foot center given by Eng on Monday revealed a pleasant, soothing atmosphere with playful paintings of Mickey and Minnie Mouse on the walls, along with Chinese prints carefully selected by the doctor.

Anthony Pennacchio, the owner of Vanguard Computer Systems, is the center’s designer. He painted a delightful mural of a sunrise on the wall behind the front desk.

The facility has four delivery rooms, each painted in a different soft tone. The birthing rooms are decorated to resemble home, complete with beds, sofas and TVs. There is a shower in every delivery room.

The Birthing Center allows parents to feel at home while at the same time giving them access to professional medical care, Eng said. “We wanted to offer an alternative to lying in a bed hooked up to a monitor,” she added.

One of the delivery rooms has a Jacuzzi to allow the mother to feel warm water spraying her back. It is not used for the birthing process, however. “If the parents want the birth to take place in a tub, I suggest that they bring their own, for hygiene reasons,” Eng said.

The center is set up so that mothers can give birth and be discharged as soon as possible, according to Eng. “They should go home within six hours of the birth,” she said.

Natural childbirth is gaining popularity in the U.S., according to Eng. “Everything old is new again,” she said.

In 2015, 3.9 million babies were born in the U.S., according to the U.S. Centers for Disease Control (CDC). Only 32 percent of the births were cesareans. The CDC also found a decrease in women under age 30 giving birth. The rate has increased for women between the ages of 30 and 44.

While she helps mothers bring babies into the world, Eng’s own early childhood was rough. She was abandoned as a baby on a park bench in her native China. Luckily, she was adopted and brought to the U.S. in 1966. She grew up in Flushing and is a graduate of Queens College.

Eng is Board Certiﬁed in obstetrics and gynecology.

She earned her medical degree from New York College of Osteopathic Medicine in 1990. She completed her residency at Lutheran Medical Center and has been in private practice since 1995. She trained under Dr. Donald Zarou, a legendary obstetrician who was affiliated for many years with Lutheran Medical Center. “He taught me everything I know,” Eng said.

Eng is also the owner of New Life OBGYN LLP, a thriving obstetrics and gynecology practice that has four locations in Brooklyn and Manhattan.

For more information on the birthing center, visit nybirthingcenter.com 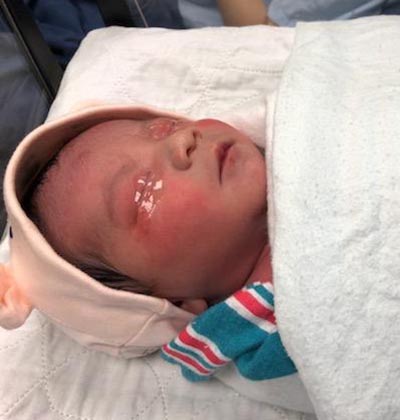 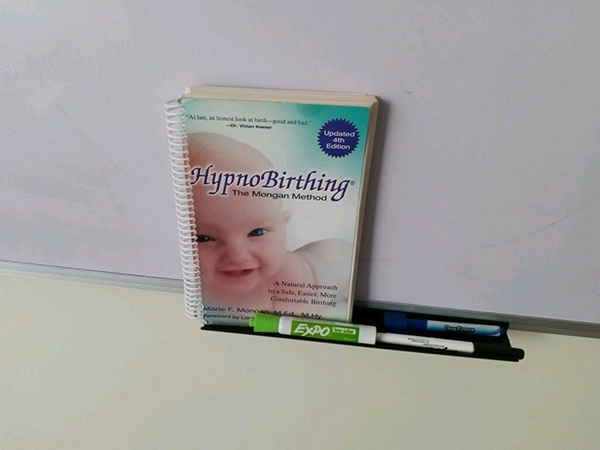 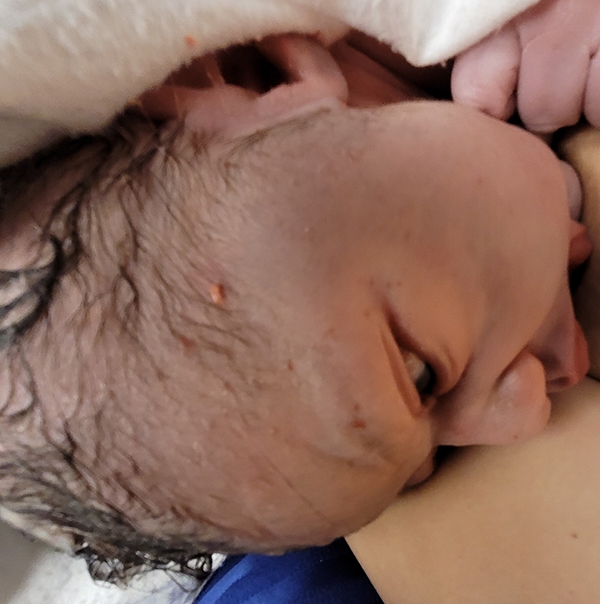 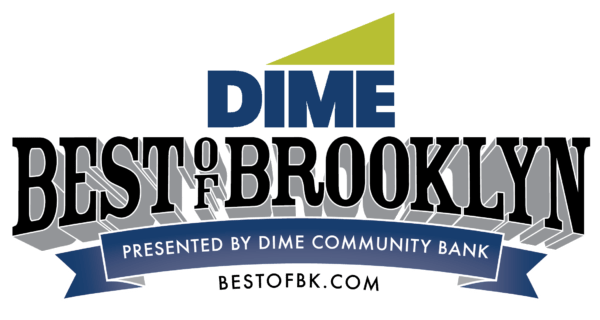 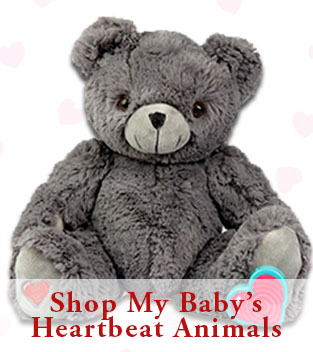